We are a family-owned, veteran-owned, true mom-and-pop, small business. We do it all and we love what we do.

About Our BBQ Team

Meet Erica and Sean and find out how it all began…

We are Sean and Erica.

Sean is an Airforce veteran and a dedicated, hardworking husband and father. Erica is an author, entrepreneur, and chef. In 2020 he got serious about smoking meat for at home and after dedicating himself to it, he turned into a business.

Erica and Sean spent their early years together eating out and binge-watching BBQ competitions on cable. They wished for a good place North of Boston, as good as it is in the south. Erica worked in the restaurant/wedding planning biz and was in culinary school (long long ago).

Sean was an HVAC tech only a few years out of the military. We had dreams of owning our own business one day.

Then Life happened and their priorities shifted as kids, marriage and a house entered the picture.

When the opportunities arose and the universe fell in line, Sean and Erica joined forces and began planning. One idea led to another, and we hosted tastings and dinners. We said to ourselves, Why not? We need to share this food! And Code 1 BBQ was born.

What does Code 1 mean? When a jet came back without anything broken.

Sean was a crew chief in the Air Force and, according to him, his jets never came back Code 1. But he guarantees his BBQ would definitely meet Code 1 standards.

Erica’s Motto: There’s only one [short] life to live and far too many stories to tell.

She’s owner of Erica Marchant Creative Services and co-owner of Code 1 BBQ, LLC. You can follow her on Facebook, Amazon, and Goodreads.

A Few Words About Sean

Sean is a man of few words. But who needs words with a passion for cooking BBQ? 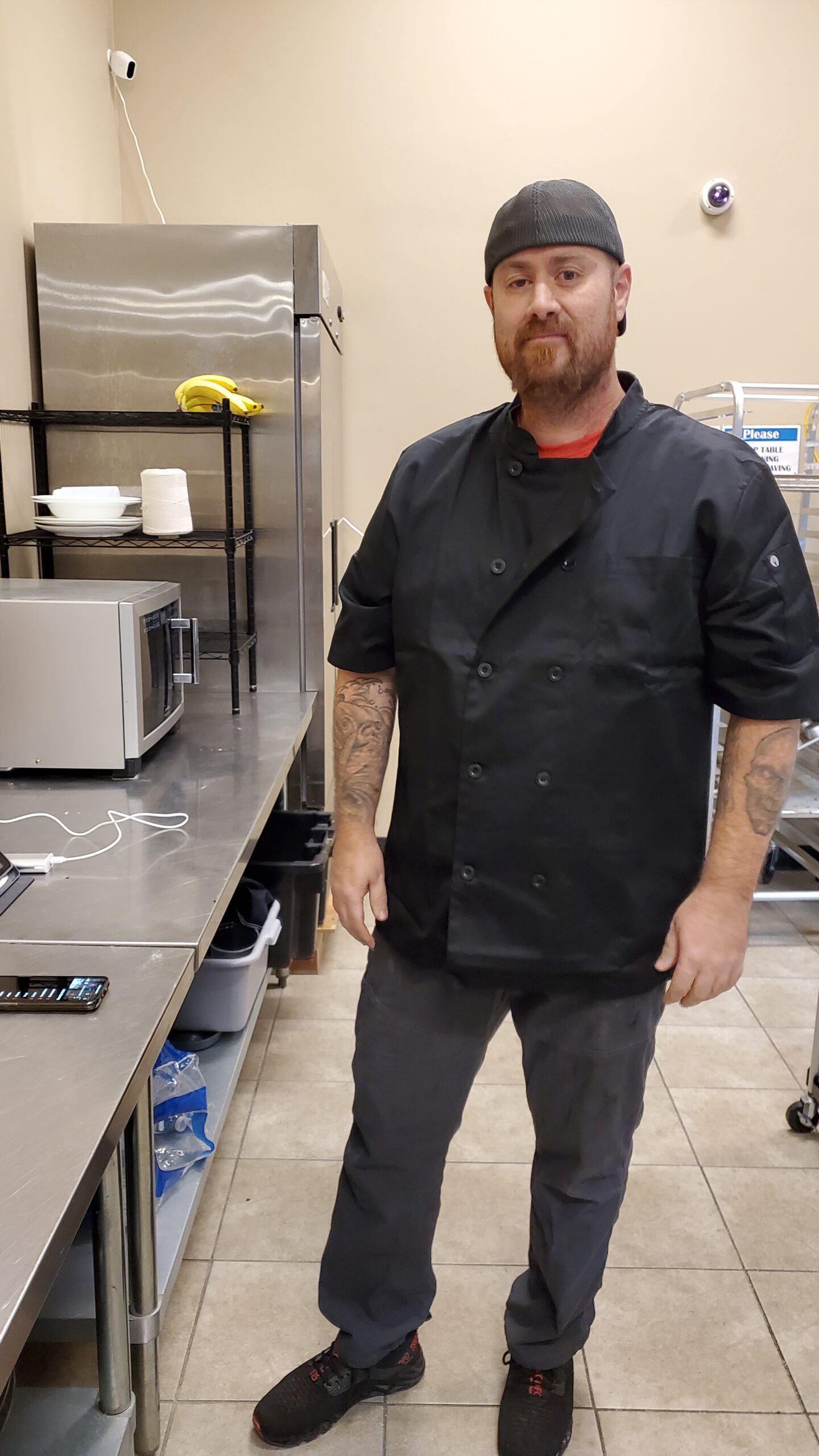